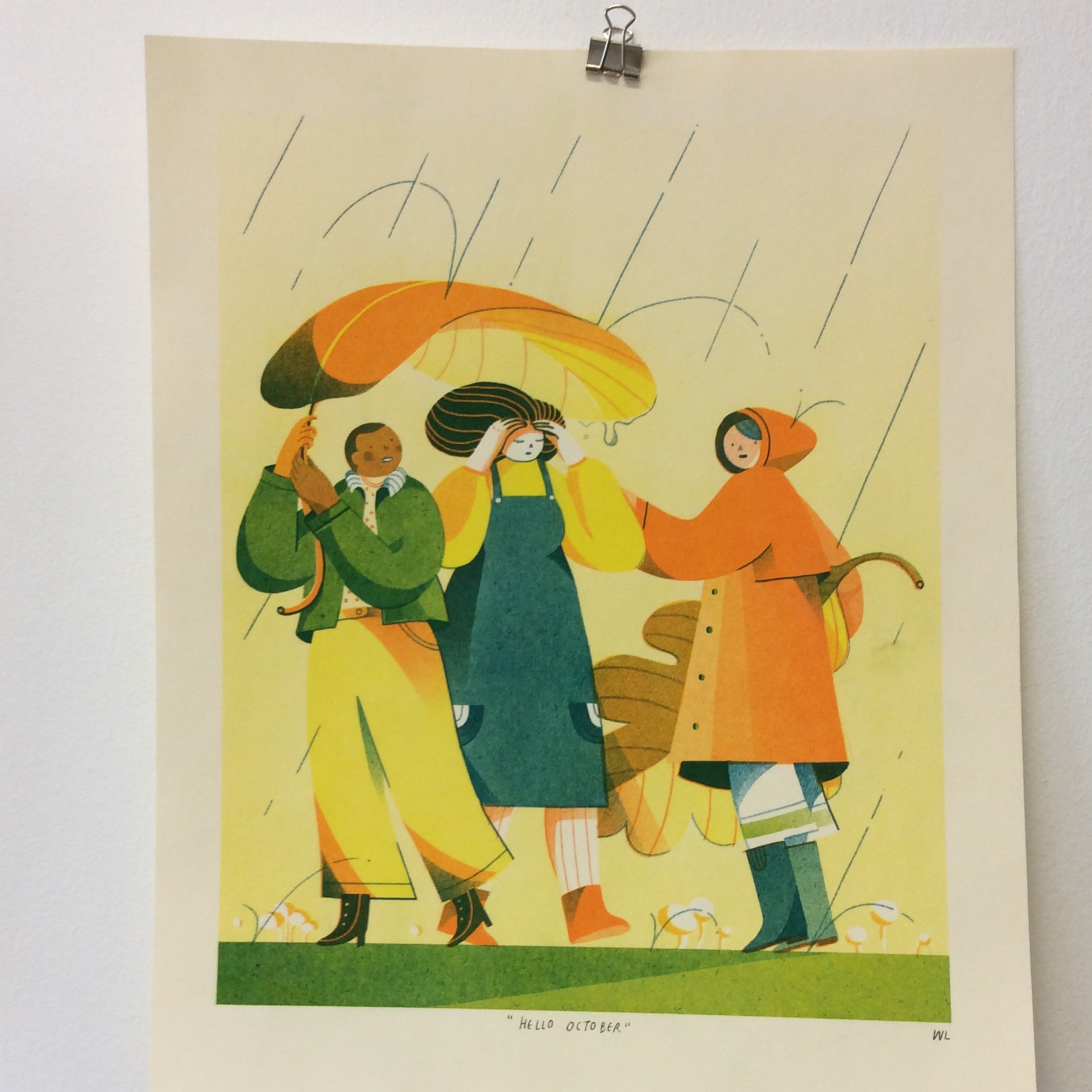 The Magic Cave, by Mingyan

The bad guy followed them, but he stepped on the freezing rays and, ‘bzzz’, got frozen. The friends bent down so they didn't get frozen too, and passed the fire guns, but Mia and Benjamin got hit by the fire gun and were toasted!